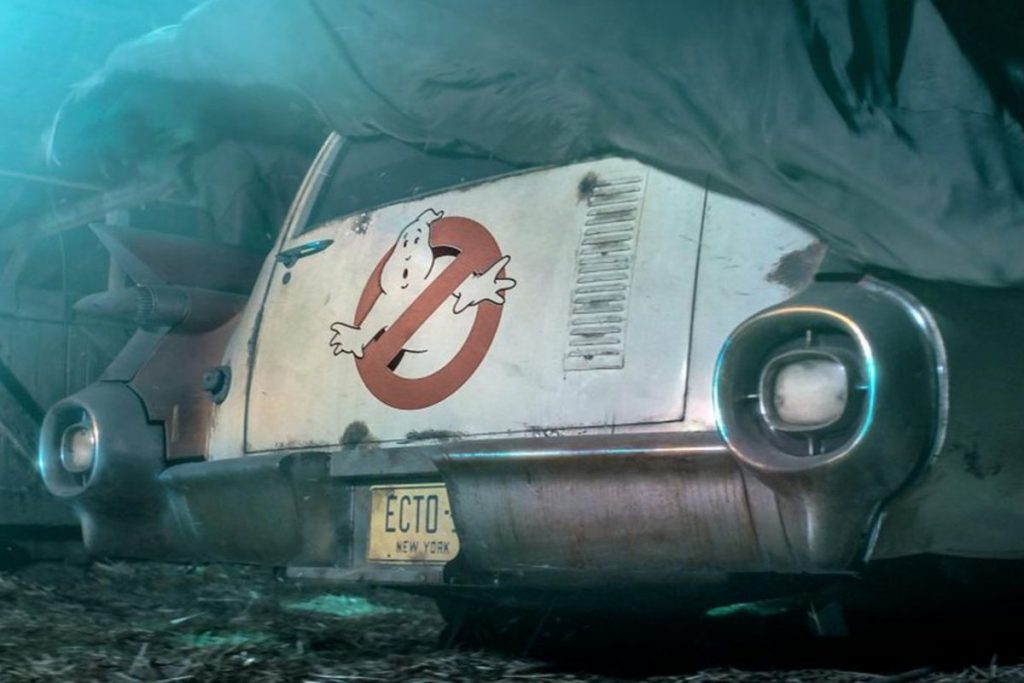 Less than a day after it was announced that Jason Reitman was working on a secret Ghostbusters movie, continuing the story began by the franchise’s original cast, a short teaser for the project was released online.

The Teaser was unveiled this morning, and the 45 second clip will certainly add to the hype from fans that began on Tuesday night when the film was first announced. You can watch teaser here: