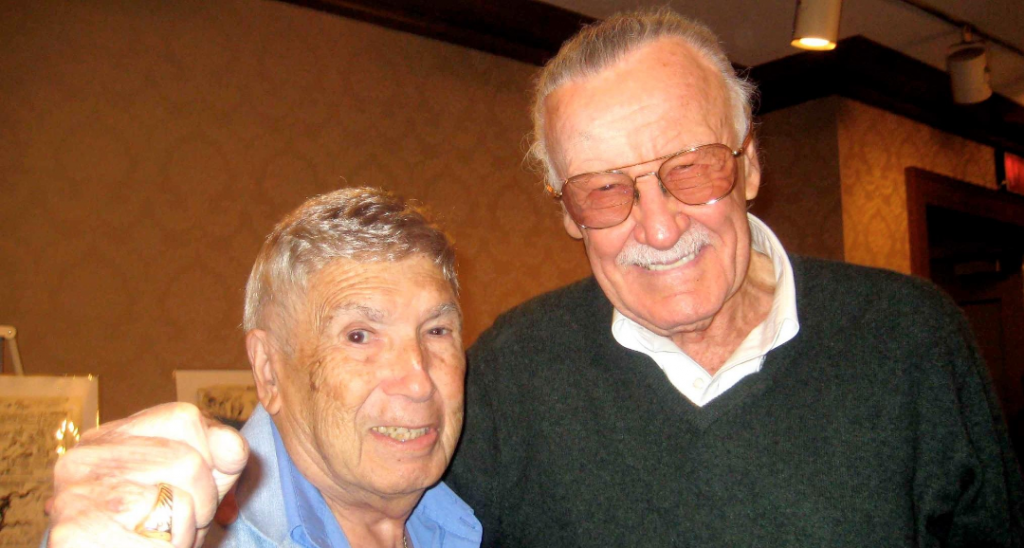 PR Celebrity is proud to welcome legendary comic artist Allen “Al” Bellman. Al worked as a staff artist during the Golden Age of comics at Timely, which later became Marvel Comics. In 1942, he began doing backgrounds for Syd Shore’s Captain America. He also worked on titles including the Patriot, the Human Torch, and Jet Dixon of the Space Squadron and on series such as All Winners Comics, Marvel Mystery, Sub Mariner Comics, and Young Allies. His self-created back-up crime feature “Let’s Play Detective” appeared in Captain America Comics. He contributed to pre-Code horror, crime, war, and western tales for Atlas Comics (another early name for Marvel Comics). Al is an accomplished photographer and has won many national awards. His photos have appeared on book covers, art shows and various newspapers. Al continues to frequent conventions across the United States and is available for commissions through his website at http://allenbellman.com. Please join us in welcoming a comic book legend to the family!