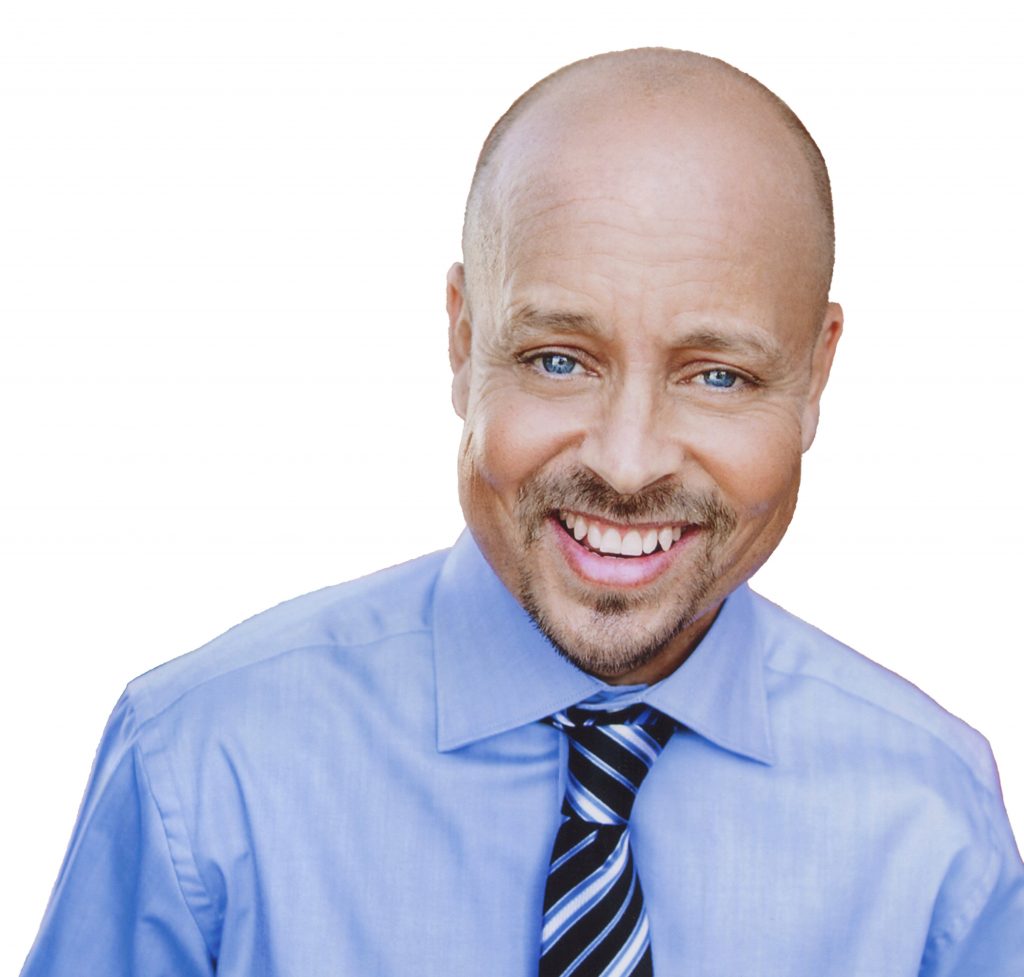 PRCelebrity is proud to announce actor and director Aron Eisenberg has joined us as an exclusive client. Perhaps best known for his work on Star Trek: Deep Space Nine, Aron portrayed the lovable Ferengi Nog for seven seasons and reprised the role for Star Trek Online. His film and television works include Tales from the Crypt, Amityville – The Evil Escapes, The Wonder Years, Streets and Beverly Hills Brats. His theater credits include “The Indian Wants,” “On Borrowed Time”, “Minor Demons” for which he earned a Zony Award and has directed several stage productions.  Aron is a professional photographer and is an advocate for organ donation. We are thrilled Aron has joined us and hope you will follow him on Twitter (@AronEisenberg) and Instagram (@aron_eisenberg) and check out his new website at www.aroneisenberg.com!